In English this week we have continued using 'Pebble in my Pocket' as a stimulus for our writing. We generated descriptive vocabulary and then used it to write river poems containing similes and metaphors. We have also started a paragraph of writing describing a setting when dinosaurs were alive.

Next week we will begin investigating non-chronological reports and start to gather information about dinosaurs.

Our Maths topics this week have been finishing work on perimeter and starting work on multiplication. We investigated and applied ways of calculating the perimeter of rectilinear shapes. After that, we used counters and multilink to make arrays, which helped us to explain the calculations we were asked to do.

Making arrays. How many can you make with 12 counters? 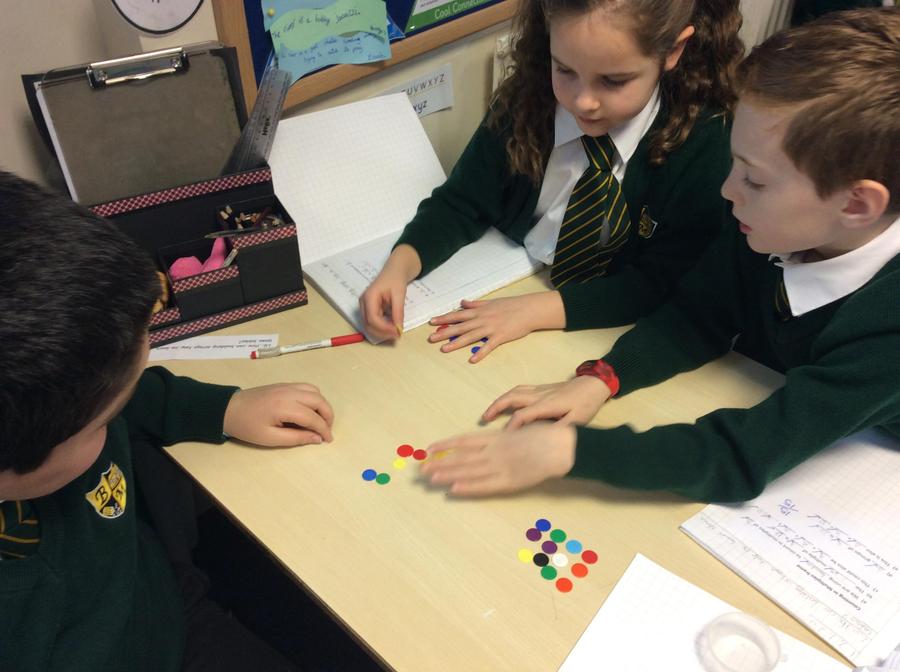 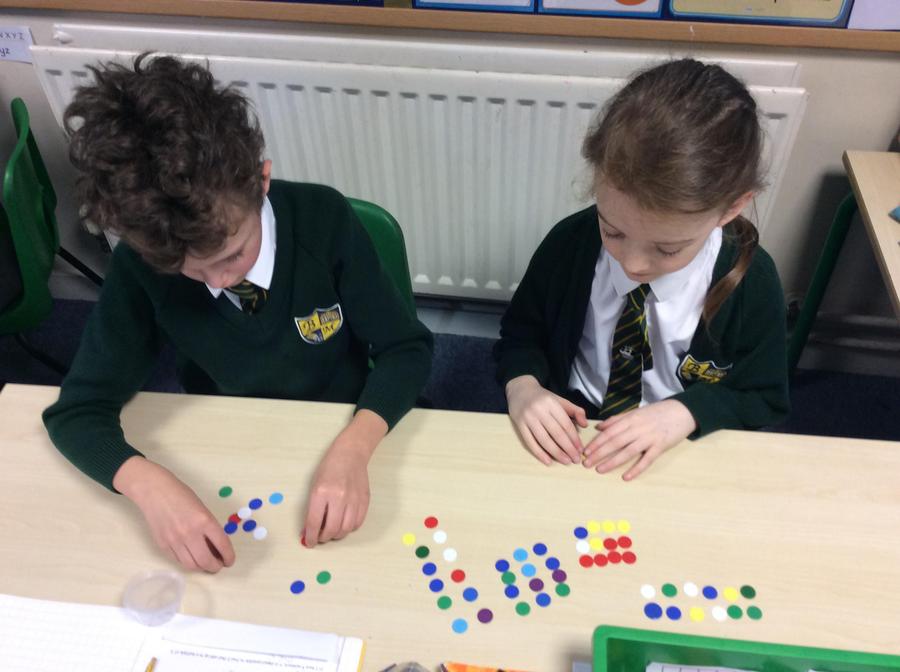 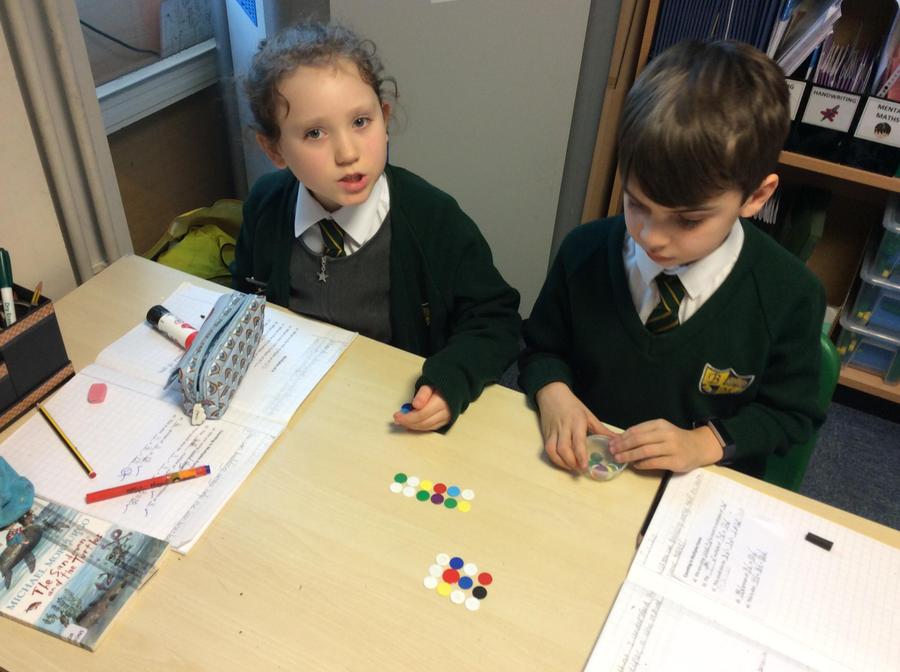 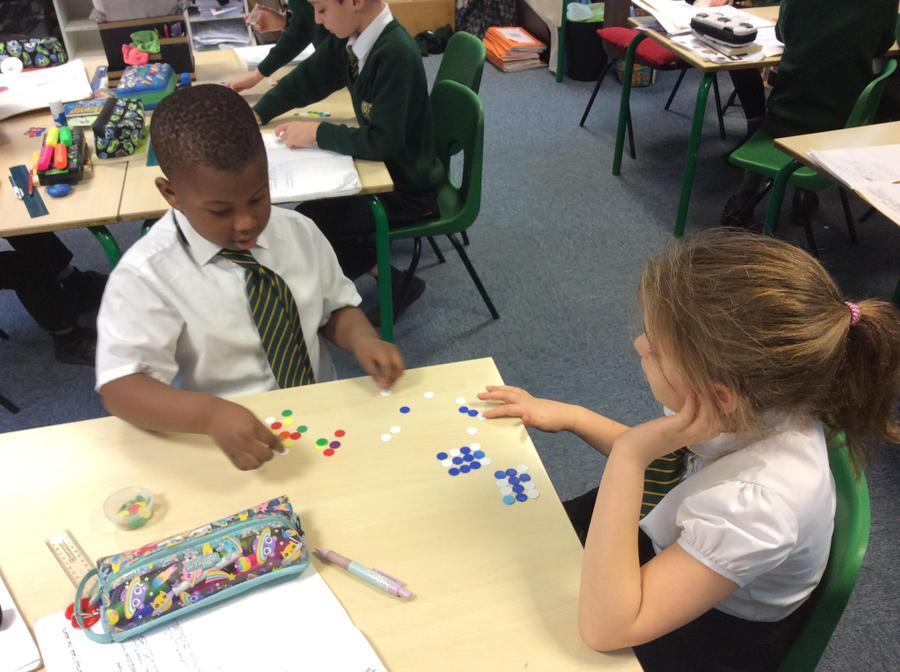 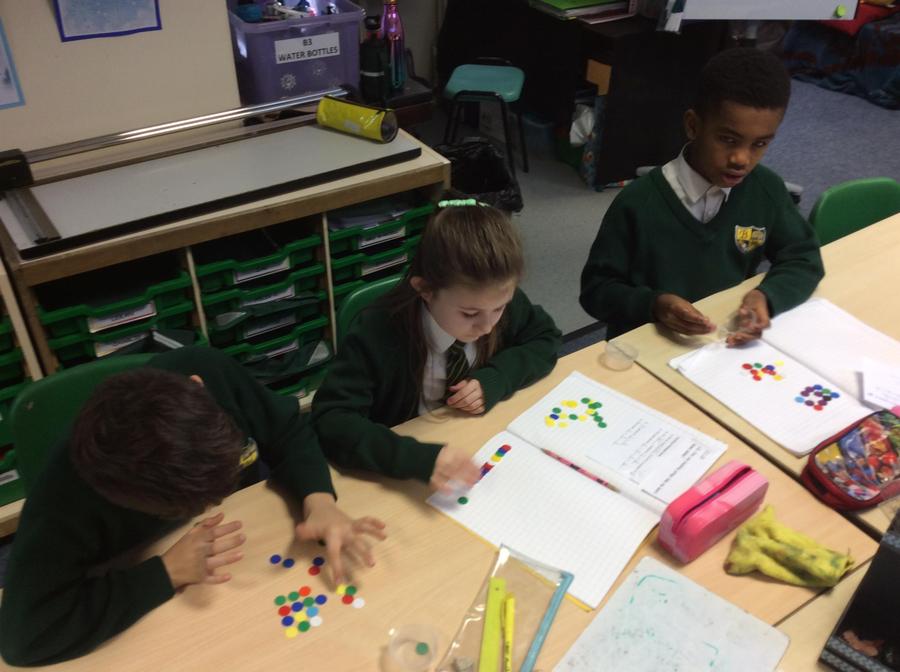 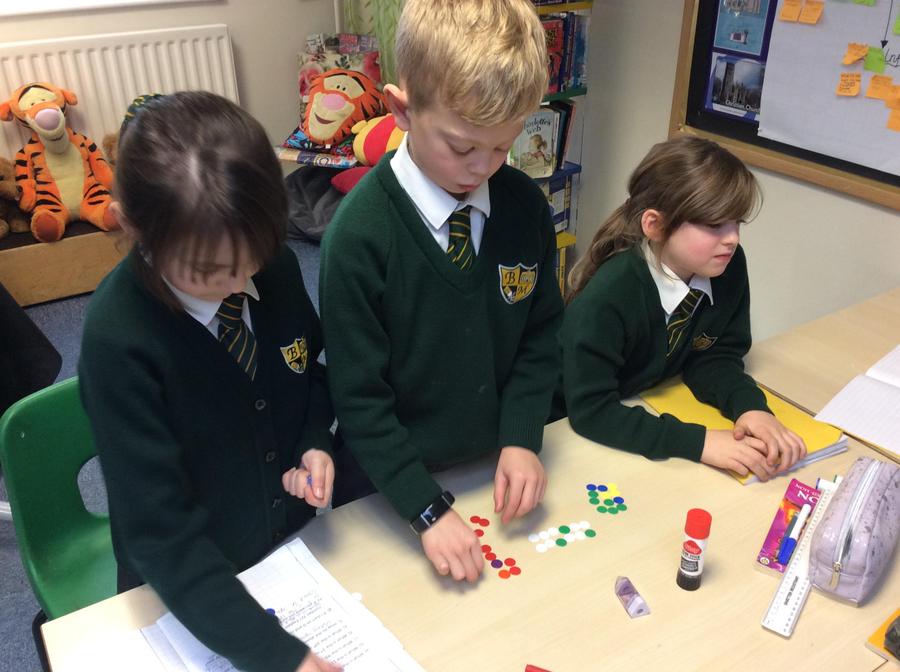 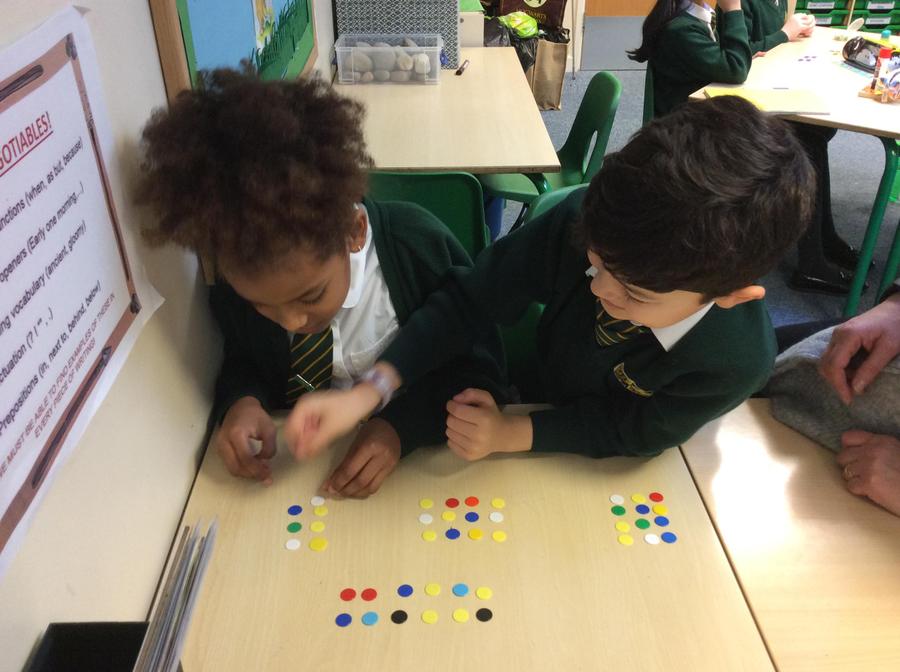 In Science we investigated friction and magnets.

We carried out an investigation where we measured how far a toy car travelled over different surfaces. We tested wood, sandpaper, bubble wrap and foil. The further the distance the car travelled, the less friction the surface had.

We also started investigating magnets. We tested a range of materials to see if they were magnetic or not. We also used iron filings to show where the magnetic fields are on a bar magnet. Mrs Lowden took a photograph. We were amazed to see how it formed.

Next week we will be carrying on with our magnet investigations. 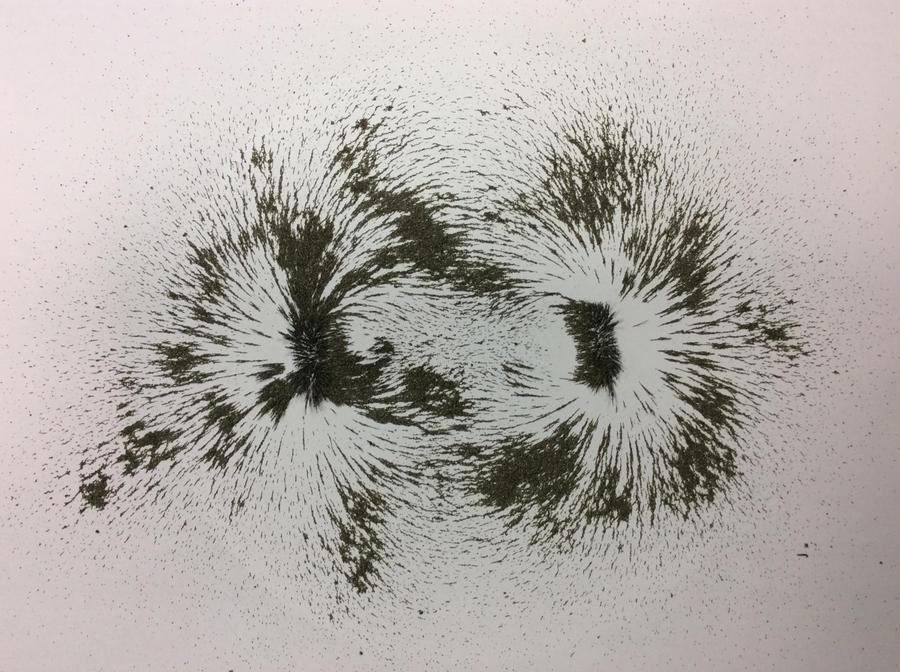 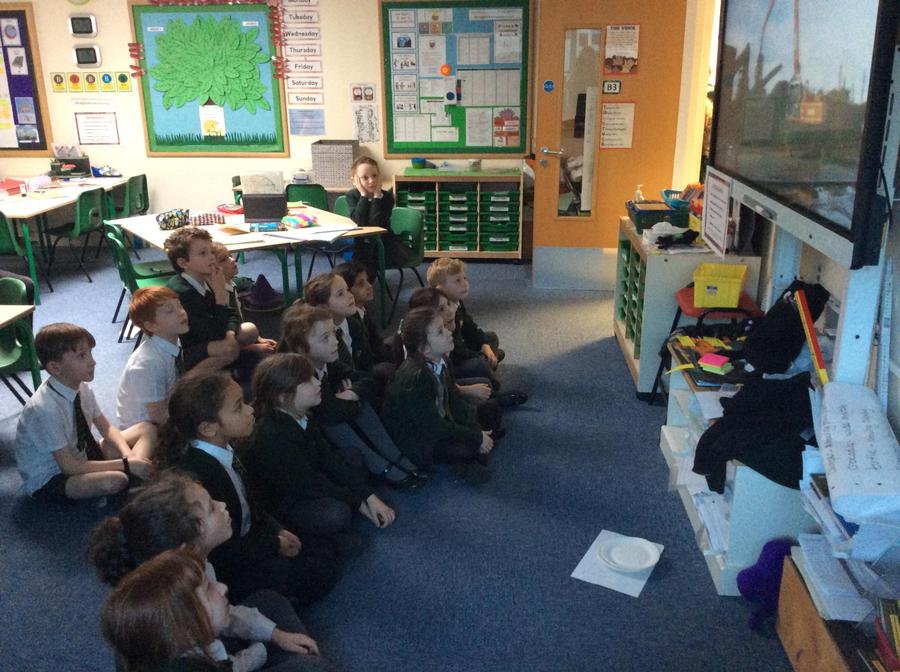