Our week began with another lively assembly with Mrs Djora. Her theme was ‘Aiming High’ and for this, a teacher and child representative from each class had to make a paper aeroplane. They then took turns to fly them to see which went the furthest. In our ‘Class Time’ on Friday, after a quick ‘How to Make a Paper Aeroplane’ lesson, we all made an aeroplane and flew it in the hall. Our class winner was Zoe, who will now compete in the final on Monday morning.

In English this week, we continued our work on 'The Minpins'. We began by using evidence from the text to deduce what we thought was chasing Billy. There were lots of clues, such as ‘gigantic hooves’ and ‘mighty puffs of smoke’. We used the clues to draw what we thought the beast looked like and to write a character description. At the end of the week, we began finding out about the title characters, the Minpins. We discovered that they are tiny people who live inside the trunks and branches of trees. We carried out role-play activities where we pretended to be one of the Minpins shown in a picture. Next week we will be finding out more about them and if they can help Billy escape from the monster.

In Maths, we continued to explore the concept of Place Value. We used a variety of manipulatives, including Dienes, place value cards and place value grids, to make, show and explain how to find the value of a digit in a number. We revised, and practised, vocabulary including odd and even. We also spent time developing our Mental Maths skills, particularly our times tables. Next week, look out for our most recent test in our bookbags so you can see how we did and what we need to practise.

On Thursday we had a ‘Show and Tell’ session. Mrs Lowden had something hidden under a blanket and, when it was revealed, we saw a decorated chair. It had pictures of lots of different book covers stuck onto it and looks fantastic in our class Reading Area. We are all very keen to sit on it and have enjoyed looking at it, trying to spot books we have read. Check out the pictures below J.

During Friday's assembly, we were all very excited to find out that we have a school pet - a dwarf hamster called Stormzy! Miss Fiddler explained to us that the class winners of the 'Weekly Reading Challenge' would be able to have Stormzy in their class as a treat for the week. We are now really keen to get reading and get our Reading Records signed in the hope of winning our time with Stormzy. She will also be able to spend weekends at home with Bushey Manor families! Who will be lucky enough to have Stormzy as a house guest next weekend? It could be YOU!! 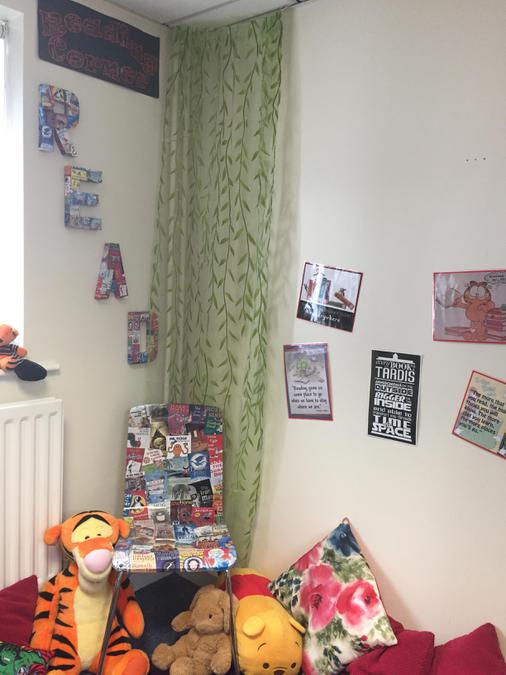 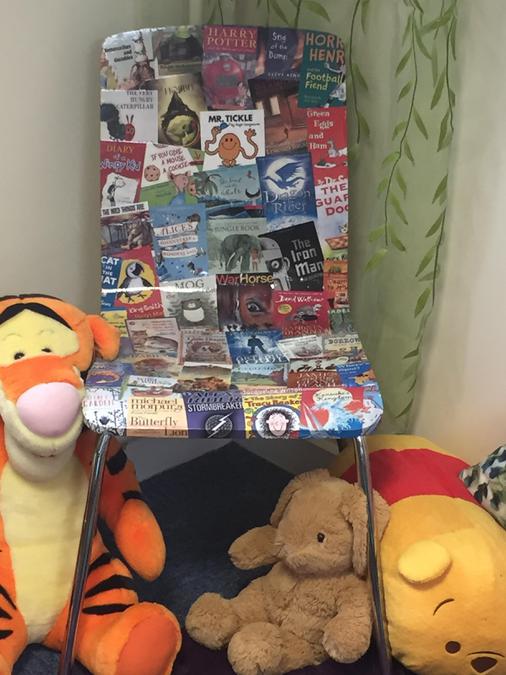 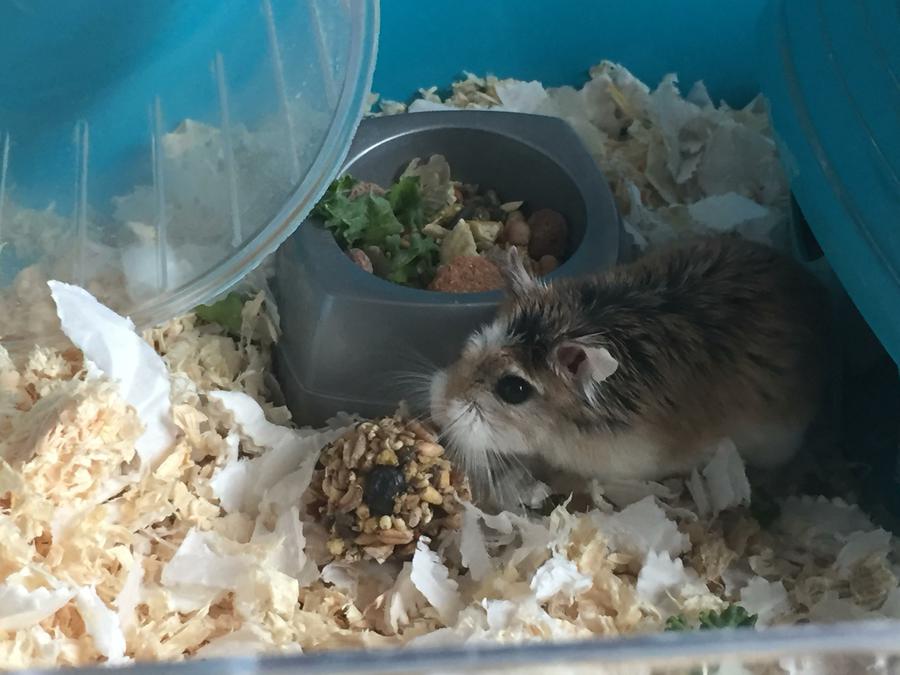 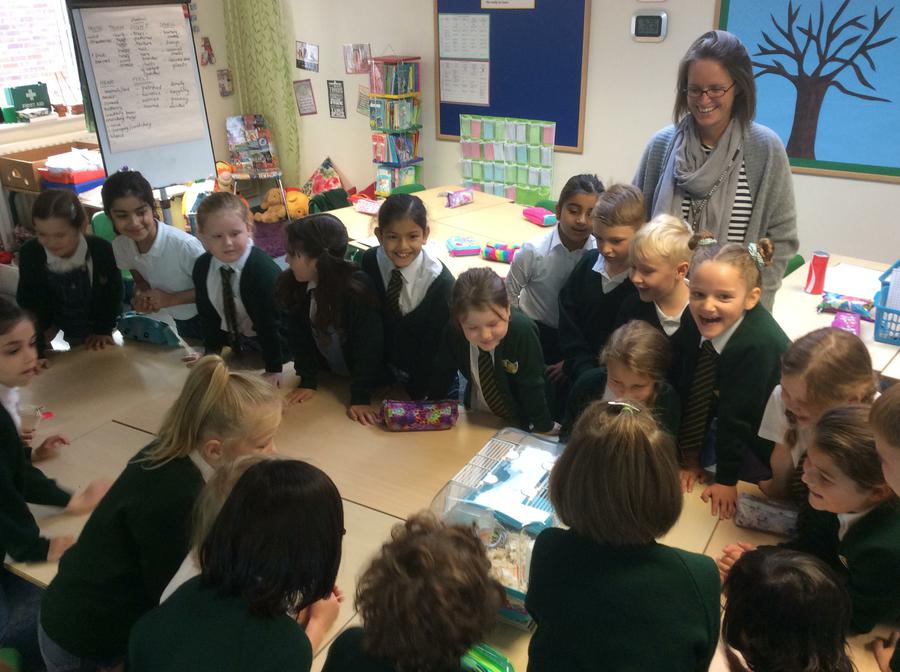