In English, we continued to explore and identify the structural and language features of non-chronological reports. Later in the week, we began to research a dinosaur of our choice, making notes on a planning sheet. We tried to collect information about diet, habitat, appearance and movement. We enjoyed sharing our facts with the rest of the class. Next week, we are going to be converting our notes into informative paragraphs.

In Maths, we continued to use arrays to help develop our recall of multiplication and division facts. We then applied this understanding to solve worded problems. During the week, we enjoyed playing a variety of counting games, including Sneezing Stick, Spot the Swap and Hiccup, all of which proved very useful when we were recalling our times tables. Next week, we are going to be continuing to focus on division and how manipulatives can be used effectively to group and share numbers.

In R.E. we have been finding out about the life of Jesus. This week we listened to the parable of Zacchaeus and discussed how and why he had changed during the story.

In Science, we learnt about the rock cycle. We began the session identifying igneous, metamorphic and sedimentary rocks and described their properties. We then watched a video that explained how rocks change from one state to another. Next week, we will be investigating the permeability of rocks. 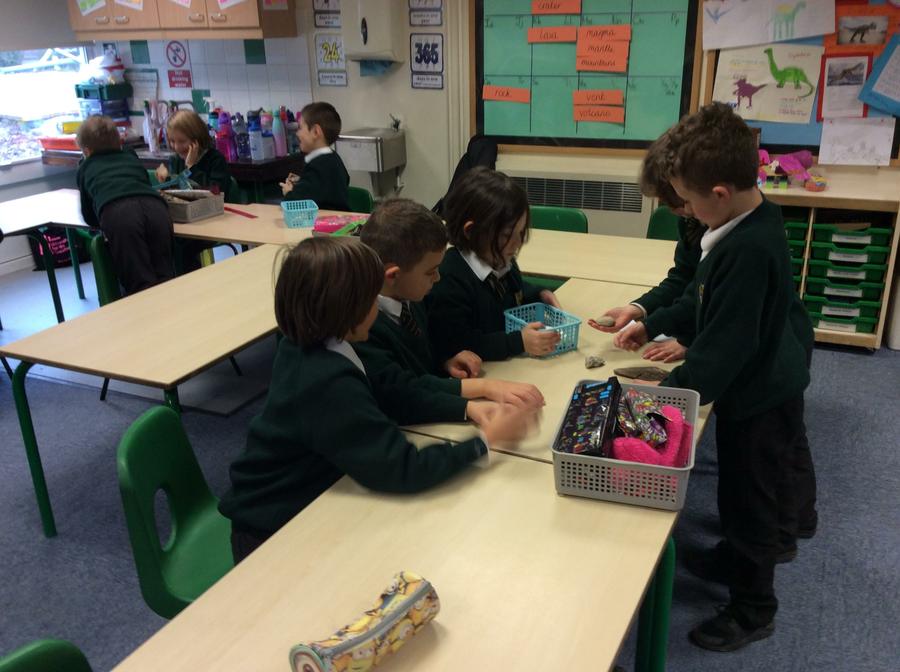 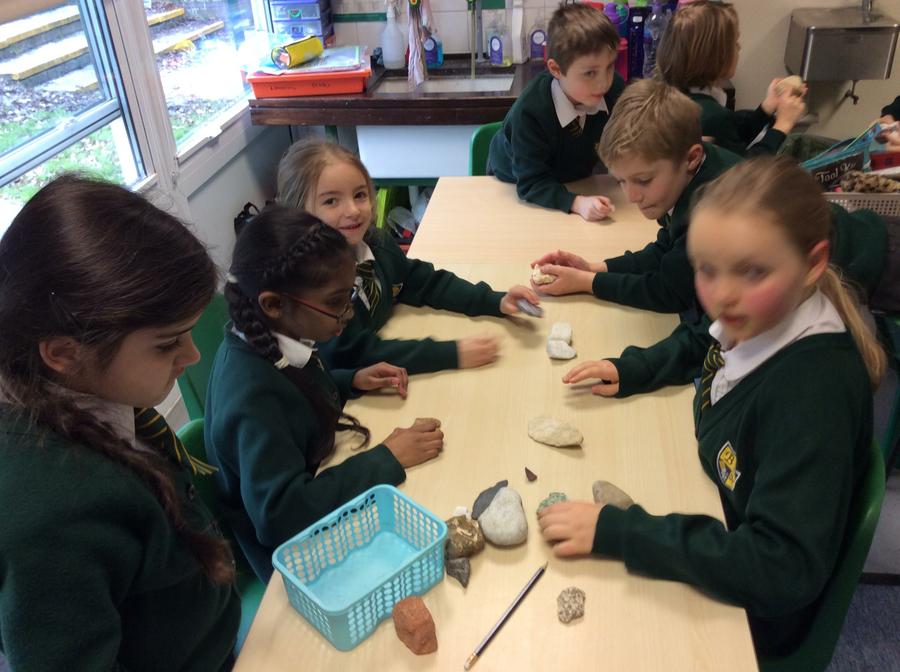 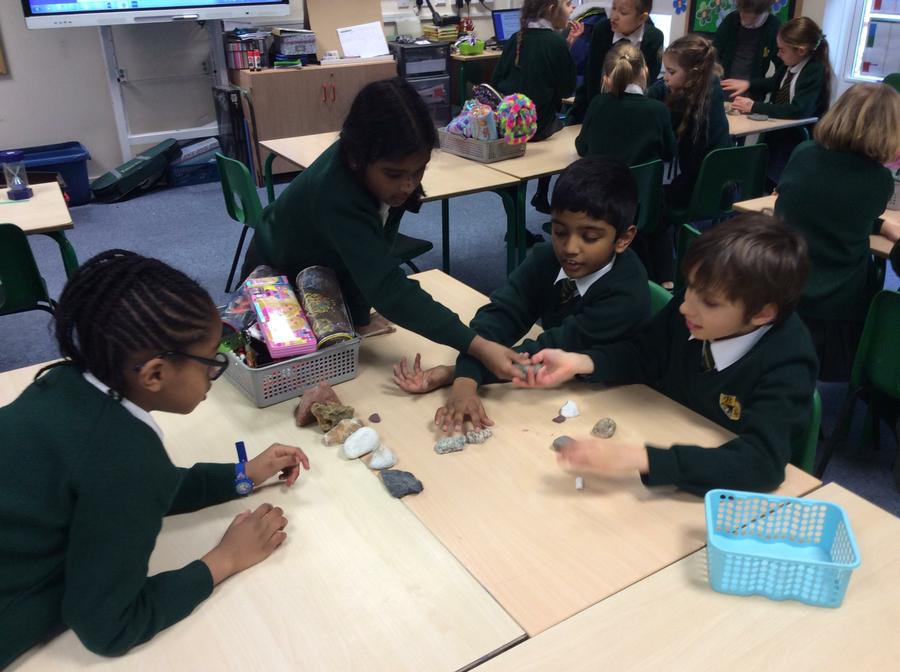 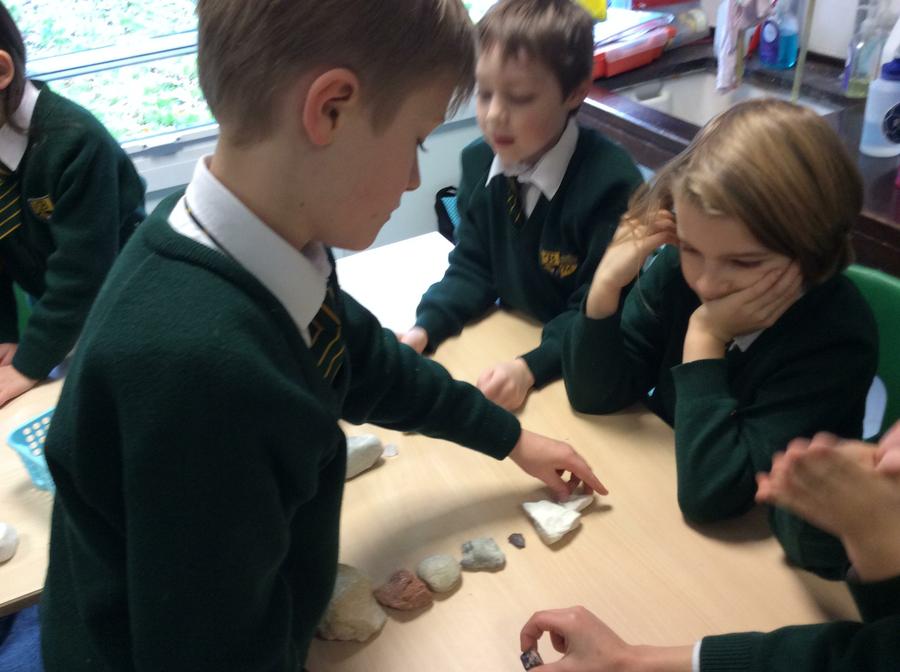